It’s 2012. The rapidly growing media tablet market is still at its infancy, and early adopters are developing the way they are using their new devices. It would be nice to get insights on daily usage of media tablets, so we can understand how business must seize the new opportunities they entail.

To understand how media tablets are currently used and which way the market is likely to develop and thrive, Gartner conducted a research study, which revealed some interesting insights of that time.

I thought it’s useful to compare and contrast, then and now in 2020.

In other words, the tablet is leisurely replacing watching some TV, maybe reading a newspaper or a good book, or even a board game one might play with the kids.

In other words, for women, the majority of tablet owners, the tablet is a tool for socialising and buying.

PRINT vs. MEDIA TABLET vs PC

That last fact alone, that more women than men own tablet is very useful. It you have a business whose target audience is women, then first: be sure to include have mobile-friendly content that renders particularly well on tablets, and two that is a useful filter to use for purchasing Facebook ads.

What is interesting is how this study on Insights on Daily Usage of Media Tablets was conducted: respondents in the US, UK and Australia were asked to run an online diary for a week and to record what they did during the day with their 3 most-used digital devices: media tablets, mobile phones and PCs. 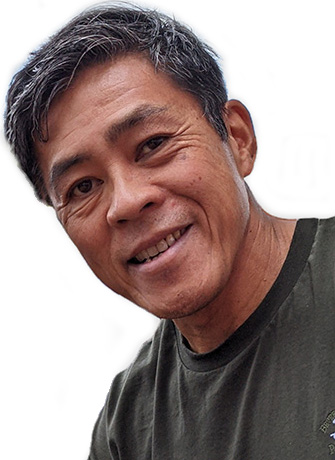 Start today.
Get a FREE consultation with our Salesforce experts.

Experience in serving clients
in the UK and Ireland,
EMEA, US and Canada.

From scoping to delivery, Cloud Analysts were professional, knowledgeable, flexible and accommodating." -- IT Projects Delivery Manager

"Exceptionally talented marketeers"
"Helped me reframe my thinking about how we should be approaching sales and marketing." -- Head of Operations and Franchise Development

We use cookies to make our site better for you. By using our site, you agree to our terms and conditions, including the use of cookies. more information